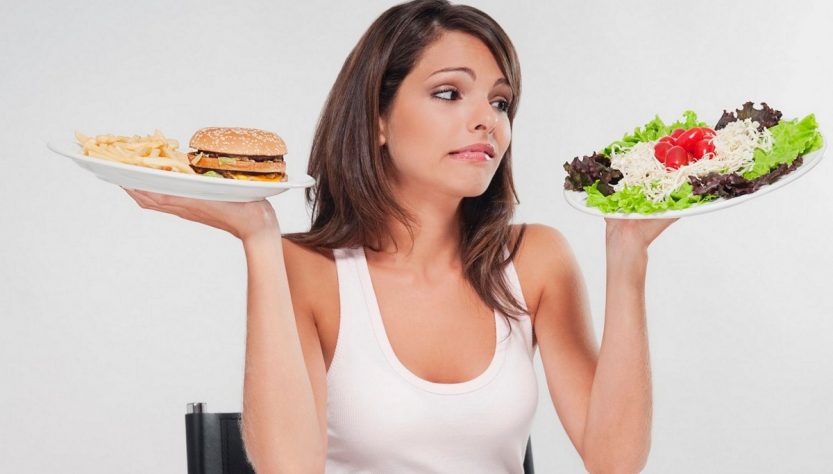 Fad dieting has become so entrenched in US culture that it is seen by many as a normal part of daily life. It has become almost chic to be on the latest fad diet. Fad dieting has become so common place that it has actually created its own $61 billion industry. But is Yo-Yo or fad dieting really safe or is it a sign of a more serious issue? When we hear the word eating disorder, we immediately think of anorexia and bulimia. But did you know that perpetual dieting can be considered an eating disorder?

• 95% of all dieters will regain their lost weight within 5 years.

• Eating disorders have the highest mortality rate of any mental illness

• Over 50% of teenage girls use unhealthy weight control behaviors such as skipping meals, fasting, smoking cigarettes, vomiting, and taking laxatives.

• 47% of girls in 5th-12th grade want to lose weight because of magazine pictures.