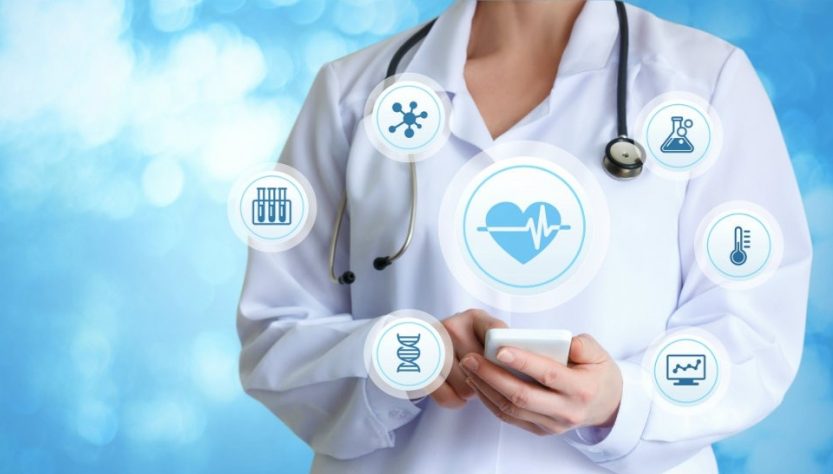 Scientists are discovering more and more about the connections between dental health and the health of our entire body.

If our eyes are the windows to our soul, then our mouth is the front door to our body and the teeth may well be the windows to our health, according to mounting evidence that suggests there is a strong link between them. Which is something I have been saying as a holistic dentist for many years.

If the scientists are right – and the evidence is becoming hard to ignore – our oral health can play a big part in our risk of heart disease, stroke, diabetes and even the health of a newborn child. And this may be only the tip of the iceberg.

It’s not surprising really. The whole body is connected, but for such a long time people and medicine have thought about the mouth as being a separate part of the body and that dentists work in isolation from the rest of the body. That clearly doesn’t make any sense anymore, anatomically or physiologically as the mouth and teeth are a part of you and are connected to the body by a vast myriad of blood vessels and nerve supply, plus all our food and drinks enter the body via the mouth.

It appears that poor oral health, and in particular the presence of inflammation in the form of gum disease, increases your risk of heart disease as well as stroke. A study conducted by the University of Queensland found that it was the bacteria found in the mouth, and more specifically in infected gums, that are so damaging. The group was able to locate T cells that are reactive to oral bacteria in the arteries of people with atherosclerosis, where damage to the arteries is caused by a build-up of fatty deposits.

Finding oral bacteria inside coronary arteries in people with heart disease is not something you would expect to find but bacteria from the mouth sitting in a blood vessel in the heart suggests that this is where the link between gum disease and heart disease is coming from. As the mouth acts as a kind of portal, allowing bacteria to travel through the bloodstream to other parts of the body especially in a person with gum disease as the blood vessels become more swollen and more permeable, and more likely to allow bacteria or bacterial toxins from the infected gums into the bloodstream where they travel to other parts of the body.