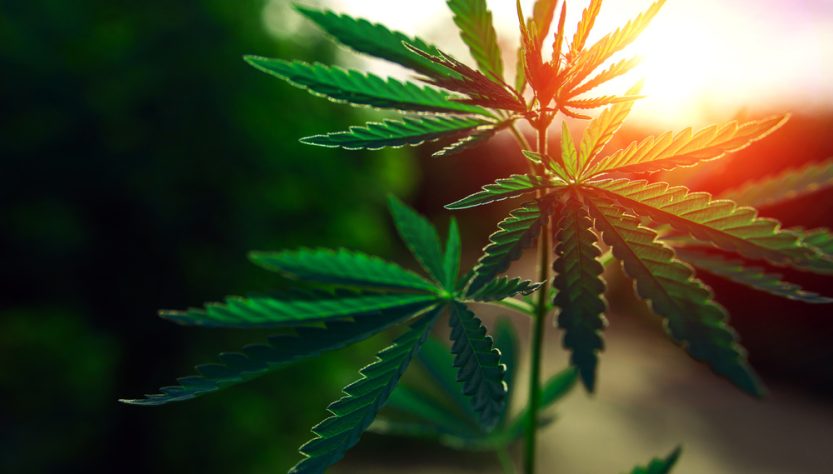 As Congress continues to drag its heels on marijuana decriminalization, at least one federal agency wants to create a national medical marijuana registry. That seems rather curious. On its face, the National Institute on Drug Abuse (NIDA) plan seems to be about nothing more than research and tracking. But could there be something else to it?

We will ultimately find out through the course of time. At least that is the plan. Right now, the bigger question is who will take up the NIDA on its $1.5 million offer to develop a tracking program. That’s an awful lot of money to turn down if you have the technical capabilities to give the government what it wants.

In its recent request for applications, the NIDA says it wants to fund opportunities to “inform research, policy, and clinical recommendation practices on medicinal cannabis, associated conditions, and outcomes.” A simple English translation dictates that the government wants to know how patients are buying medical cannabis, what they are buying, and whether it is actually working. That takes us back to the question of why.

It could be that the NIDA is genuinely interested in knowing all of this. It could be that the agency simply has money to spend. It could even be that agency officials know that Congress will ultimately decriminalize marijuana and they want to be ready with a research tool when that time comes.

Should their national registry be complete before Congress acts, they are going to run up against some significant problems. The potential pitfalls call into question just how reliable registry data will actually be. And without reliable data, there is no point in tracking anything.

Right off the top, a national registry would suffer from a lack of standardization. Just the differences between medical-only and recreational states would skew the data to some degree. Consider Utah and Colorado.

Utah is a medical-only state. If you want to use cannabis there, you must first obtain a medical cannabis card after meeting with a medical provider. All your cannabis products must be purchased from a state licensed pharmacy, like Brigham City’s Beehive Farmacy. Assuming the state is willing to fully cooperate with reporting, the NIDA could probably get some rock-solid information.

In Colorado, residents enjoy full decriminalization. Any adult of legal age can walk into a dispensary and buy cannabis in multiple forms. So how many consumers will go through the hassle of seeing a doctor and obtaining a card? We need to assume a certain percentage will not. Their data becomes unknowable to a federal registry because no one is reporting it.

Another challenge is the differences between medical products. In Utah, medical cannabis cannot be smoked. In Colorado, it can. States have different regulations when it comes to everything from THC content to product labeling. So many differences make it nearly impossible to provide a federal registry with any kind of consistent data.

All of that aside, any type of national registry is going to draw suspicions from cannabis users for as long as federal prohibition remains in place. It is hard to imagine any legal cannabis user agreeing to voluntarily provide data. Therefore, the NIDA will have to collect data from pharmacies and dispensaries while keeping the whole thing hush-hush.

Of course, all the implications of a national registry are but mere speculation. All we know right now is that one federal agency wants to start tracking medical marijuana. Whether or not it ever happens remains to be seen.