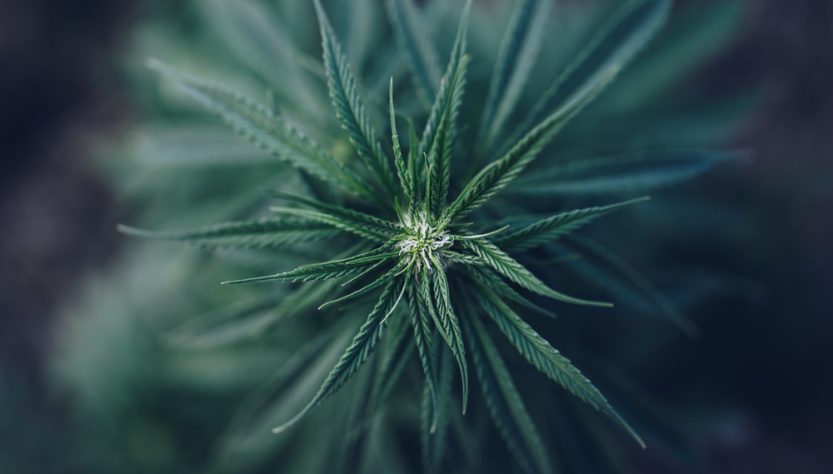 The questions must be asked in light of a recent announcement from the National Institute on Drug Abuse (NIDA). Apparently, the non-regulatory research agency wants to create a national registry in hopes of generating data that will help researchers understand how patients utilize medical cannabis. They are willing to fund the development of said registry to the tune of $1.5 million.

The NIDA’s near monopoly on federal cannabis research is one of the reasons people are forced to be skeptical about its desire for a national medical cannabis registry. But there are other concerns as well. At the top of the list is privacy. Even to this day, people must fear unwanted investigations on their private lives, and scour the web to know whether does pooping get rid of thc or not if they need to apply for a new job.

Many of the states with legal medical cannabis programs in place built privacy into those programs from the ground up. In Utah, where Beehive Farmacy owners say patients bristled at the thought of a state registry, lawmakers ensured regulators would build an electronic verification system (EVS) that met the state’s needs but protected individual privacy.

Nonetheless, privacy is always a concern when you are dealing with government bureaucrats and regulators. Whenever the government begins tracking how and what people do, there is always the possibility that the original intent – no matter how honorable it might have been – is far exceeded by those collecting the information.

For the time being, plans for a national medical cannabis registry haven’t been solidified. Creating a registry is just a NIDA wish at this point. The agency is only in the beginning stages of accepting bids and proposals from qualified researchers, and there is no guarantee they will get a proposal they like.

If and when a proposal is actually accepted, a national medical cannabis registry will still be years in the making. It is not something a small team of software developers are going to produce in just a couple of weeks.

3. The Possibility of Federal Decriminalization

We also cannot rule out the very real possibility of Federal decriminalization. The Democrat-controlled Senate finally got a decriminalization bill to the floor. Furthermore, the two parties are getting ever closer to a compromise. Should they figure it out, a national registry could actually prove valuable for research purposes.

It will be interesting to see how any such registry accounts for nonstandard data. In other words, we know that the states currently regulate medical cannabis in different ways. That should continue even in a decriminalized environment. A national registry would have to account for these differences if the data were to be truly useful.

Everything from medical cannabis delivery methods to physician reporting will impact how useful national registry data actually is. Knowing this, it is not likely that a national registry will be in place anytime soon. We are looking at years down the road, if at all. At least that’s the conventional thinking. But when it comes to cannabis, we have been surprised before.