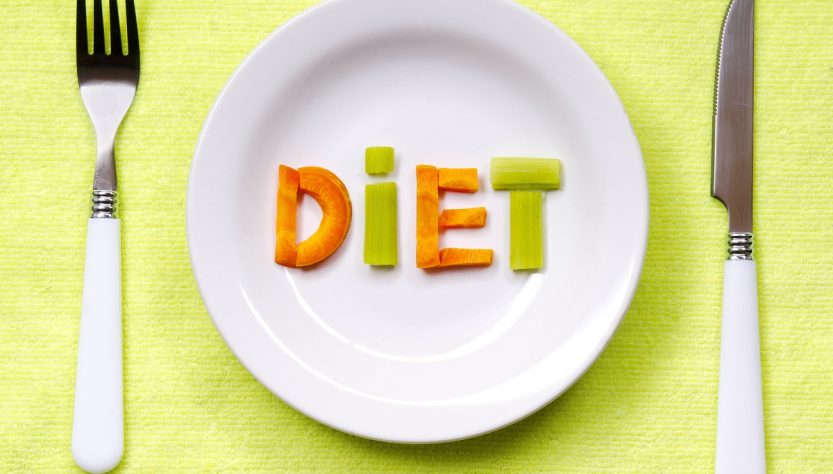 Can’t seem to adapt to the paleo diet? Worried that it may not work?

Truth is: most athletes can’t easily adapt to the diet.

Not because it’s difficult but rather they are doing the wrong things.

The paleolithic diet, or commonly known as “paleo” or if you want to make it sound funny, the caveman’s diet, is the diet that humanity had before we had canned foods, ice cream and soda.

Don’t worry about this diet; you won’t get dressed up in fur and hunt down animals. The Paleo Diet is mostly based on the food the cavemen ate before; meat, fish, nuts, leafy greens, regional veggies, seeds… it’s the organic type of food that Earth provided before the industrial age came on. You can find almost all of these in the market, and the rest in local markets.

THE MECHANICS (THINGS TO KNOW BEFORE DOING THE PALEO DIET)

The Paleolithic diet is different from the regular diet. You’ll need to know these before you migrate to this diet:

1. The diet restricts you from eating carbs, such as bread, spaghetti, milk. The diet mostly goes low-carb. So the dairy, refined sugar, grains, and legumes? Goodbye to them.

2. It requires you to make everything yourself. That’s right; most of your recipes is handmade. If cavemen could do their own food back then, then you’ll be doing the same.

3. It doesn’t require you to count calories because the food you’ll eat will automatically tell you how much you can take in. 400 calories in a cake isn’t the same as the 400 calories in greens, so don’t worry about…

4… But be mindful of your proportions. Eat the right amount.

5. Eat the right kind of foods based on what is listed under the diet.

6. The Paleo diet has its adaptation of the average nutritional guidelines. For example, It requires you to eat more protein and less carbs.

ADAPTING TO THE PALEO DIET

Well adapting to this diet is no easy task. You’ll need to give up a few things before it truly becomes effective. Here are a few steps:

1. Be prepared to give up on your favorite foods.
When I say favorite foods, I mean the favorite foods you eat like potato chips, milk, chocolate and everything that’s not a caveman’s food.

2. Research on recipes, sites and other resources to help you.
The diet has a lot of information you can get from the Internet, so you can start your research on how to make your recipes.

4. Be prepared for the high costs
When adapting this diet, you have to make sure you have enough money to pay for it. After all, you’ll be spending most of your time in the meat and produce section.

5. Enjoy the diet
You can’t adapt this diet well without enjoying it, so enjoy the diet. You can’t expect to make a great change if you’re going to smirk negatively over the lack of bread when you eat your meat.