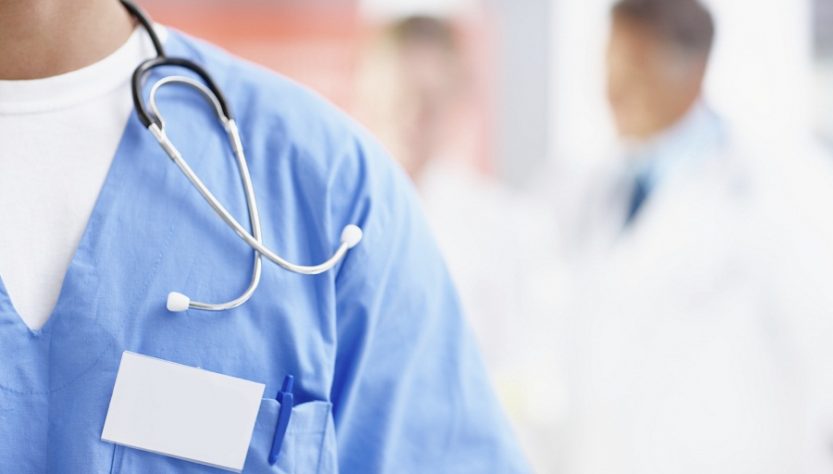 With the introduction of the original Medicare scheme by Gough Whitlam in the early seventies, it was the general hope that Australia would be ushered into a new era of public health insurance for all, met by a levy on all tax payers, this, it was hoped, would ensure that no-one in Australia would experience sub standard access to necessary health care. With the defeat of the original Labor government, successive liberal and labor governments have meddled with the original scheme, so that today we now find ourselves with a two tier scheme consisting of a minimal health insurance scheme for the uninsured public, and a private health insurance scheme targeting that proportion of the population that can afford it, which by and large is run as a profit making enterprise by various companies. At the time undoubtedly vigorous lobbying by companies in the industry set the tone of how the system would be run to ensure that it would operate to the benefit of the industry first and foremost, while paying lip service to the needs of the Australian public. What began as a noble and just cause by Whitlam was soon dismantled and degraded by the self interest of the free enterprise cowboys.

Today, we are faced with a two tier system of private health insurance cover which is supposed to guarantee that a person has access to the best possible medical facilities and a long line of people who are just as much in need of those facilities, but who simply do not have the financial power to access them, and are therefore, faced with long public health queues. Scaremongering continues to drive more working Australians into the arms of private health insurers and any attempt to reign in the excesses of companies in the sector was abandoned long ago when the Government privatised its insurer, Medibank. The current state of affairs is tantamount to a cynical exploitation by private enterprise, to bleed as many members of the Australian public as possible whilst offering as little as possible, in return.

The reason for this is two-fold. People are encouraged to take out health insurance at an age when they become members of the workforce and by and large in good health, a time when they, have, statistically, very little need for the insurance the companies provide. However, once these people retire just at a time when their access to the health services will start to increase, they are no longer able to afford the premiums, and are, therefore, denied the insurance they have paid for so many years. This leads to the interesting situation of someone who may have worked thirty plus years, during which time they made relatively little use of the insurance scheme, then find themselves debarred from accessing it because of their inability to afford the premiums in retirement.

Of course, the insurance companies will tell you that their mission in life is to ensure the best possible health coverage for their members, but they normally gloss over the fact that once you are no longer able to pay your premiums, you are automatically no longer a member either, and therefore, their concern for your health and wellbeing, evaporates. Undoubtedly, these companies who have enriched themselves in this system are also influencing governments to increasingly raise premiums because it is in their own economic interest to do so, and as we have seen in recent rises, they are able to do so beyond the increase in the CPI, which in itself hints at a cynical exploitation of their members. Furthermore, even those of us fortunate enough to be able to afford the highest premiums, and would therefore expect to be fully covered, will find that a percentage of the costs associated with any medical treatment will still be sheeted home to themselves, as the insurance companies seldom, if at all, cover one hundred percent of all medical expenses incurred.